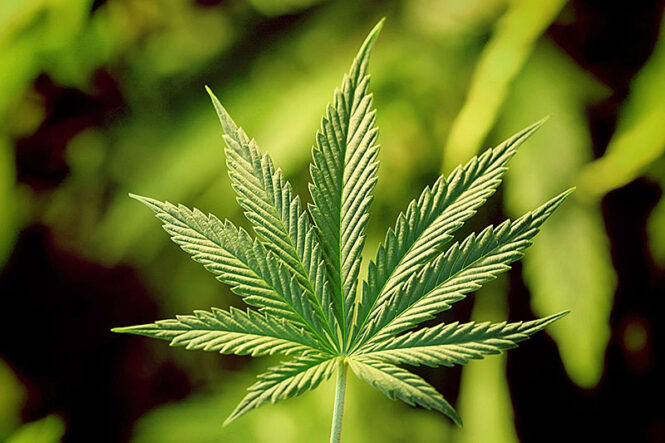 Now that marijuana has been legalized for recreational use in Colorado as well as for medical use in numerous other states, the issue is now one of the hot buttons in the culture and political wars, with frequent mentions in the news.

Many pro-marijuana folks have tried to support the idea that the Bible is silent on the issue of recreational drug use and that it’s OK for Christians to indulge. “After all, the Bible is OK with drinking alcohol in moderation, so what’s the problem with a little weed?” some have asked.

Actually, the topic of psychotropic (aka psychoactive) drugs is indeed mentioned — and mentioned unfavorably, I might add — in the NT.

The Works of the Flesh vs. the Fruit of the Spirit

“Now the works of the flesh are evident, which are: adultery, fornication, uncleanness, lewdness, idolatry, sorcery, hatred, contentions, jealousies, outbursts of wrath, selfish ambitions, dissensions, heresies, envy, murders, drunkenness, revelries, and the like; of which I tell you beforehand, just as I also told you in time past, that those who practice such things will not inherit the kingdom of God.

“But the fruit of the Spirit is love, joy, peace, longsuffering, kindness, goodness, faithfulness, gentleness, self-control. Against such there is no law. And those who are Christ’s have crucified the flesh with its passions and desires.” Galatians 5:16-24 (emphasis mine)

Look familiar? This same set of verses were the foundational passage for my doctrinal exploration of the issue of homosexuality in a previous article. But in this case, we’re looking at a different word, obviously the one I highlighted: sorcery, a very interesting word in the Greek:

The use of psychotropic drugs was well-known in ancient times. Here’s what I found on Wikipedia:

“An entheogen (“generating the divine within”) is a psychoactive substance used in a religious, shamanic, or spiritual context. Entheogens can supplement many diverse practices for transcendence, and revelation, including meditation, psychonautics, psychedelic and visionary art, psychedelic therapy, and magic.

“With the advent of organic chemistry, there now exist many synthetic substances with similar psychoactive properties, many derived from these plants. Many pure active compounds with psychoactive properties have been isolated from these organisms and chemically synthesized … Entheogens may be compounded through the work of a shaman or apothecary in a tea, admixture, or potion…” from the Wikipedia.com article on entheogens (emphasis mine)

Back in Paul’s day, recreational use of psychotropic drugs was virtually unknown — the use of such drugs — especially hallucinogenic ones — have always been conceptually linked with the practices of shamans, witches, sorcerers, and idolatrous temple worship of various false gods.

Here are pertinent points that sum up what the Bible has to say on the matter of whether or not believers should be using marijuana and other such drugs:

As for the medical use of marijuana, I have no scriptural basis to approve or disapprove the practice. However, my own personal opinion is that each believer facing whatever health challenges for which marijuana might alleviate the symptoms — pain relief from terminal cancer or treatment of glaucoma come to mind — should be led by the Spirit as to whether or not marijuana-based treatment options are a viable option for them spiritually.