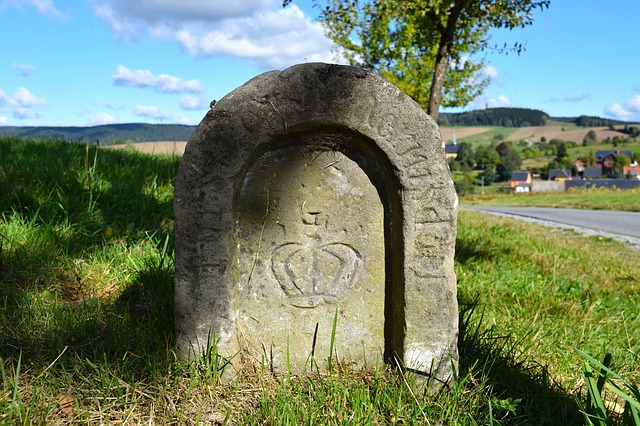 I just celebrated my 60th birthday along with my brother-from-another-mother/brother-in-Christ, Pete Parise and his wife Deb, as well as my beautiful wife Tess. Pete and Deb have been my closest friends for almost 40 years now, so it was an awesome birthday present to see them again. It was also Pete’s 58th birthday because he is 2-years-to-the-day younger than me.

When I look back over the last 6 decades, all I can do is marvel at what God has done in my life. If you have read my article on forgiveness, you know a great deal about my childhood and adolescence and what an incredible transformation Jesus has brought about in me.

This article covers a bit about my professional career and ministry calling.

During my professional life, I’ve had 3 career paths. I started out as an IT guy, doing programming, database design, and system admin. Then in 1985, I bought my first Macintosh computer and almost immediately was on the ground-floor of the desktop publishing revolution of the late 80s and well into the 90s, creating commercial artwork (books, newsletters, ads, logos, brochures, etc.) for various businesses and ministries.

I had those two going interchangeably until 1993 when the Internet started being a big deal and I again got into a revolutionary technology in its nascent stage. What had been two separate career paths suddenly married in the design and creation of websites and thereafter I’ve had a 3-track career, freely swapping back and forth among them as my life progressed.

My longest job tenure at a single employer was a 3.5 year stint with American Airlines SABRE Computer Services during the early 90s. Most jobs, though, were only a year or so in duration, some through fault of my own in the early years of my career, the rest due to circumstances outside of my control, all the time switching back and forth among my 3 career tracks.

So you can see why for years, despite my many professional accomplishments, I felt my resume painted me as a failure, like I couldn’t hold a job or couldn’t figure out what I wanted to be when I grew up.

In 1998, I started my first stint with what later became my college alma mater, Life Christian University, as their Director of Communications & IT which called upon all my skill sets in a single position. After a 7-year hiatus, I’m back with them as their Director of Software Development as of November 2008. All told, I’ve been with them for over 10 years now, so I guess you could say I’ve finally found my employment niche!

Why the History Lesson?

So why is this of any never-mind and why am I boring you with all this history? The answer lies in two things God has spoken into my life, one occurring soon after my return to the university and one today.

Back in late 2009, I had just completed a total redesign/rewrite of the software our university uses to track its student records, the selfsame application I had originally written 10 years earlier. That rewrite by all accounts was and is a rousing success and everybody at LCU was ecstatic about it. As I entered my office at the university one afternoon, the Lord spoke to my heart and said, “I’ve been preparing you for the last 35 years to accomplish this project.”

After a brief examination of the skills I had used to complete the project, ranging from the design of the software’s underpinnings and user interface to having written and typeset a professional-quality user manual for the staff, I saw that God was, as always, absolutely correct — every talent and skill I had developed over the previous 3.5 decades had indeed been brought to bear on it.

As of that moment, I ceased to be ashamed of my resume — God had orchestrated all of it!

Then today, as my pastor, Ron Merrell, was preaching on the subject of worship from Psalm 71, God Himself gave me an awesome birthday present:

Now that I am old and gray, do not abandon me O God. Let me proclaim Your power to this new generation, Your miracles to all who come after me.Psalm 71:18 NLT 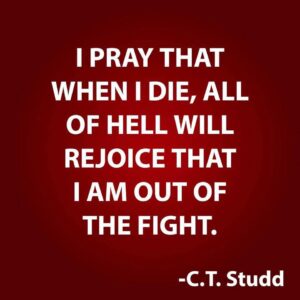 Because we are living under the New Covenant in Jesus’ blood, I have no fear of being abandoned because He promised He will never leave nor forsake any of us — and God always honors His Word.

But I am indeed old and gray and “Let me proclaim Your power to this new generation, Your miracles to all who come after me” is indeed the cry of my heart.

And that is why I write.

Thanks for honoring the calling of God on my life by reading my scribblings here.

God bless you all!