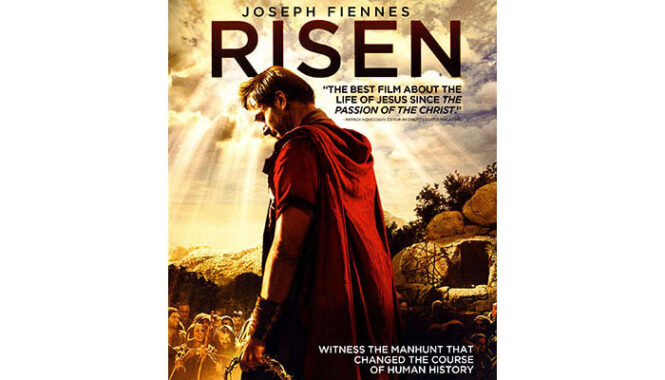 Tomorrow, we celebrate the most significant event during the entire panoply of human history: the resurrection of Jesus Christ from his substitutionary death on the cross. Every other founder of every other world religion has a grave someplace where their decaying corpses still reside.

Not so with our Lord — His grave is empty! 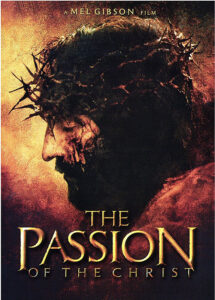 One of my personal traditions is to annually watch two excellent films: The Passion Of The Christ on Good Friday and Risen on Easter. In my humble opinion, they comprise the best two films ever produced about our Lord.

Watching The Passion last night also brought to my remembrance what I am convinced is the absolute best Christian music video ever produced, Michael W. Smith’s Secret Ambition. It was produced and directed by multiple-Dove-award-winning producer Stephen Yake back in the late 1980s. Steve calls this video “preaching the entire Gospel in 6 minutes.”

The country scenes were filmed on location in Western Oklahoma, the city scenes were shot on the sets of The Great Passion Play in Eureka Springs, Arkansas. The actors involved were comprised of ministry workers from Willie George Ministries in Tulsa, Oklahoma plus actors from the passion play, all of them volunteer amateurs. By the way, if you ever find yourselves near Northeastern Arkansas, that play is well worth seeing! 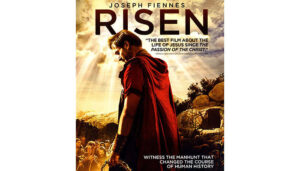 A mildly interesting sidelight of this truly masterful creation is what I jokingly call “my half-second of fame” which occurs as the camera pans down the cross during the crucifixion scene. That fat centurion with the horsehair fly-whisk at the base of the cross is none other than yours truly!

A funny sidelight to my participation was I had volunteered for the role without realizing I had to take my glasses off for the filming (doh!). Because I used to be legally blind in both eyes without glasses before my cataract surgeries, my intense emotional discomfort at being confronted with being unable to see did me no favors during my performance — it was definitely not my finest hour as an actor and as a consequence, most of my meager contribution ended up on the cutting room floor.

Though I played such an insignificant role in this amazing production, it was an honor to have participated in such a visual masterpiece and I still treasure the memory.

Enough ancient history (pun intended!), though. Here is the video:

If the video does not successfully play here, here is the link to it on YouTube.

In closing, please accept my prayers for you during the coming year:

God bless you and keep you, God smile on you and gift you, God look you full in the face and make you prosper.Numbers 6:24-26 MSG