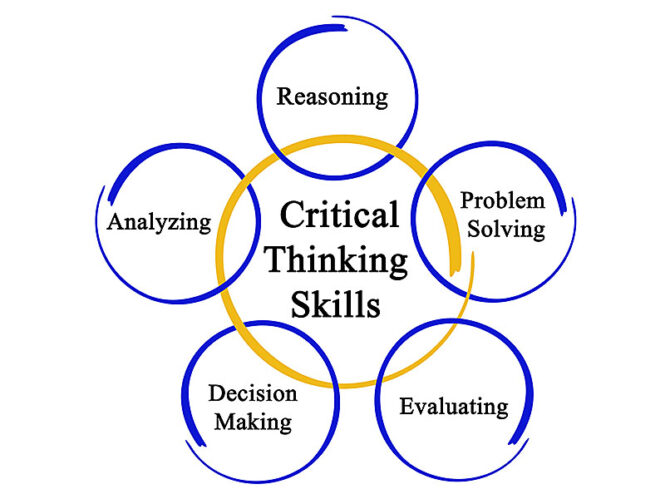 We Christ-followers are constantly bombarded by hostile narratives. They are proclaimed by those trying to sway public opinion in support of their theological and/or political ideologies. Their positions are often presented with a total disregard for rational thought and/or reality and/or biblical morality. Regardless of how altruistically their agendas are portrayed, the consistent sticking point is frequently:

Because such faulty assessments/agendas are either rooted in secular humanism and/or inaccurate interpretations of Scripture, they ultimately serve demonic ends.

Students of history call it like it is: propaganda.

propaganda
information, especially of a biased or misleading nature, used to promote or publicize a particular political cause or point of view

The only effective tool available to detect and/or oppose propaganda is applied logic aka “critical thinking.”

Tragically, Christendom (the organized expression of Christianity in the earth) is certainly no better off than pop culture when it comes to clear-headed, rational thinking and unbiased analysis.

Another problem with loudly and continuously proclaimed false narratives is they muddy the waters of public discussion concerning any given topic, Christian or secular. This influences those untrained in critical thinking to buy into theological and political claptrap harmful to themselves and others. Case-in-point: several well-known pastors and worship leaders have recently fallen away from the faith (aka “deconversion”). Why? Because the pervasive and persuasive arguments presented by pop culture have deceived them into rejecting the Bible as their sole authority over faith and practice.

Am I stating we all should study logic at the university level (assuming you can still find a school of so-called higher learning still teaching it properly)? 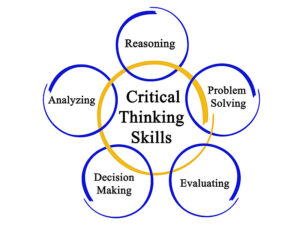 What I am saying is we as Christ-followers need to be familiar enough with the principles involved so we can detect and oppose the fraudulent concepts presented to us — not to mention those resident in our own thought processes! — so we will not be deceived into thinking and behaving in ways the Lord does not — and cannot — condone and reward.

So this series is not intended to be some highfalutin presentation of philosophy, but an easily accessible rubber-meets-the-road explanation so we can both learn and practically apply them.

First, let’s define some terms so we’re all on the same page. Precise definitions are supremely important because imprecise and/or corrupted ones are a prime tool used by propagandists to deceive the unwary.

truth
that which is in accordance with fact or reality
objective
not influenced by personal feelings or opinions in considering and representing facts
reality
the world or the state of things as they actually exist, as opposed to an idealistic or notional idea of them

Various folks have weighed in on this topic in humorous ways:

Reality is that which, when you stop believing in it, doesn’t go away. Phillip K. Dick, science-fiction author
Reality is merely an illusion, albeit a very persistent one. Albert Einstein, renowned mathematician & physicist

The difference between fiction and reality? Fiction has to make sense! Tom Clancy, techno-thriller fiction author

My favorite quote concerning truth is one I’ve cited elsewhere here at Miscellaneous Ramblings, but it certainly bears repeating here:

The truth is incontrovertible. Panic may resent it, ignorance may deride it, malice may distort it, but there it is!Sir Winston Churchill, renowned British statesman

According to the Scriptures, the Person of Jesus Christ and the books found in both testaments of the Protestant Bible are Truth with a capital “T,” meaning what we find in Him and within that library, respectively, are ultimate truth, the supreme expression and description of reality. Point of fact, the Bible describes reality far, far more accurately and comprehensively than all other writings upon which all the other major world religions and philosophies are based put together — nothing else even comes close!

So we can safely conclude from all this that anything which is not real is a lie. The Bible is exceedingly clear about the following:

Next, we’ll deal with biased thinking.